His father was a good, honest man and his mother a devout Roman Catholic. For eight years he went to the ‘general’ school at that time in Budapest. He liked literature, both Hungarian and that of other countries. He also studied Latin. Mathematics was the worst subject for him, the most ‘rational’. “I could not tune into it”, he says. Even a child could beat him in chess, which is based on rational thinking.

His inner life was in another direction. He never doubted the existence of God or some other worlds of reality. He knew a lot of the Transylvanian ghost stories and supernatural events, some of which his mother told him as ‘bedtime’ stories, some of them very scary. His mother took him as a child to the local Roman Catholic Church. The best thing for him was not the sermon by the priest but the chanting in Latin.

He was born with a natural devotional tendency. Inwardly, he knew that some great destiny was waiting to manifest. Once a Catholic Bishop told his mother that her child had a spiritual destiny, maybe to become a priest or a monk.

Then came the Hungarian Revolution of 1956. He was not yet sixteen years of age. He felt an irresistible urge to leave the country and fulfil his destiny in a faraway place. He went to Austria and from there he immigrated to New Zealand in April 1957.

On arriving in New Zealand, his first 20 years were spent in feverish spiritual activity with the Theosophical Society, Masonic groups, Kabbalists, Rosicrucians and all the Eastern Swamis and Gurus who came to New Zealand during that period e.g. Maharishi, Yogananda, Swami Muktunanda, Shri Prabhupada. Also, he investigated the teachings of Sufi, Zen and Yoga.

In all the activities of the spiritual groups, Eastern and Western, he saw only the manifestation of one Universal Spirit, God or Truth – the work of Oneness.

He decided on a most difficult project, deemed impossible by many, to somehow unite the divergent presentations of Truth under one umbrella, one system.

In 1982, Imre established the Foundation for Higher Learning to bring about this ‘impossible dream’. Some said that very few people could resonate with this dream as humanity is fragmented.

He spent decades travelling throughout Australia, New Zealand, Europe, Asia and the Americas to teach his unique ‘brand’ of spirituality. A spirituality not biased towards any religion, system or tradition; a unique combination of East and West -“The Wisdom of the World” as he said.

In 2008, he won the Ashton Wylie Charitable Trust Book Award in New Zealand and soon after that received the Gold Medal in the American Living Now Awards for his monumental work Heavens & Hells of the Mind. He has written many other books some of which have been translated into other languages. To date, over 4500 talks have been recorded on audio and video to preserve his vast Teachings.

He was born with an ability to inwardly sense the spiritual energies of the ancient sacred languages. He introduced chanting in Hebrew, Latin, Arabic, Sanskrit and later Hungarian in his workshops and retreats. The special feature of these chants is that they are with the fresh energy of today, not just repeating old chants from those languages.

Imre gave a major development to the Western Mystery teaching, the Kabbalah, with a new Tree of Life well beyond the possibility of the ancient presentations, with 31 new Tarot Keys or Pathways of Knowledge.

The vast knowledge he presented over the years is not intellectual knowledge; he never received any education beyond the 8 years of elementary school in Hungary. His is a Heart knowledge, inspired from within the depths of his consciousness, a memory of a far off past from previous incarnations in India, China, Greece, Rome and Egypt. Once he said that he was Ganga Ram, a Mantra Yogi from India from the olden days.

In 2006, he founded the publishing company Sounding-Light Publishing so that his Universal Wisdom may be shared with as many people as are able to move beyond their own limits to the boundless view of Infinity.

After teaching at retreats for more than 30 years, Imre retired from public speaking in December 2017, at the age of 77 years. 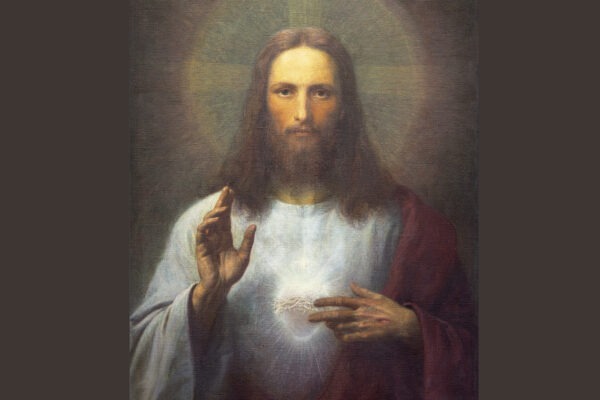 The Return of Christ and The Christ Within You

The Return of the Christ (the Energy of Love, Unity and Oneness) The Christ is [...] 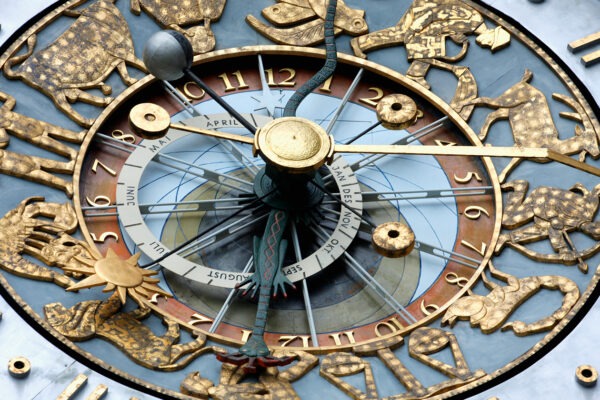 The Cyclic Nature of Energies and the Zodiac

Beyond our Solar System, the Cosmos is an infinite electromagnetic energy-field of manifestation. You could [...] 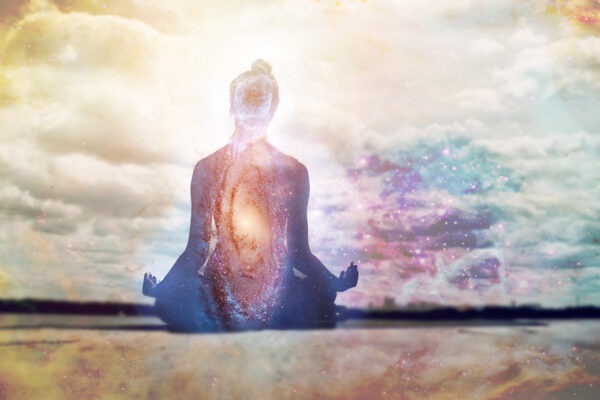 Light is the Soul Connection

The problem with people is that the Soul is not strong enough to control the [...] 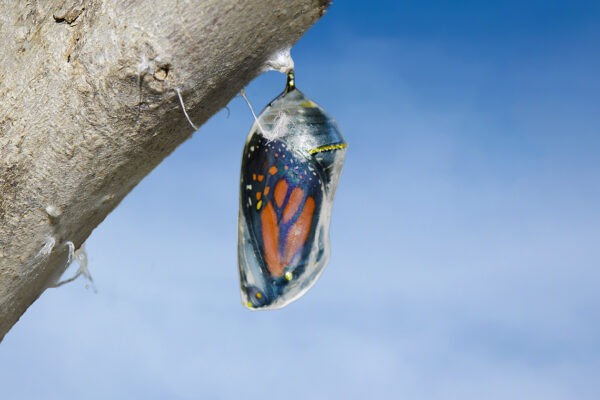 Be Ye Changed by the Renewal of your Minds

Every condition in your life is changed by changing your mind. Whatever your life condition—in [...] 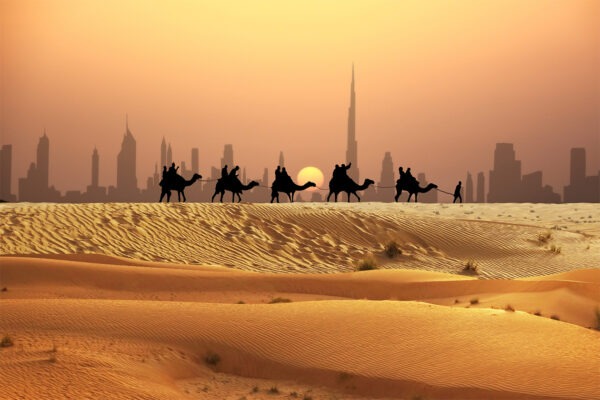 Through the Heart We Know

There are two ancient teachings that we call the Doctrine of the Mind and the [...] 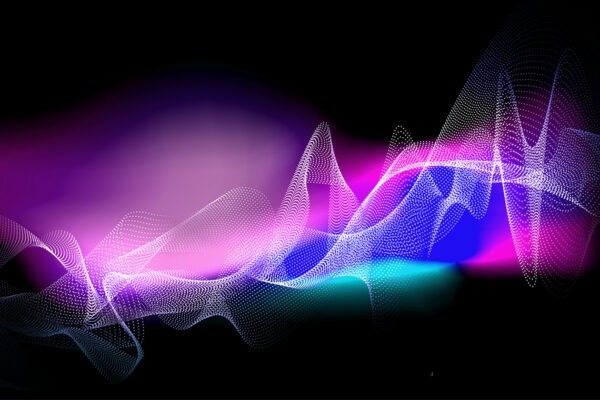 The Primordial Language of Sound 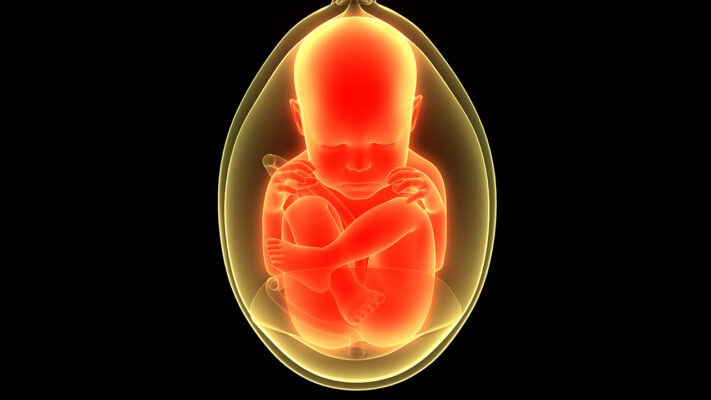 The Origins of Humankind

One of the teaching stories in the Old Testament is the story about Adam and [...] 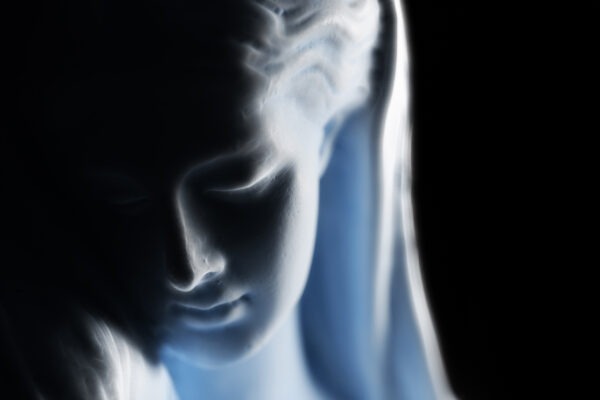 The Quest for the Holy Grail and the Feminine Principle